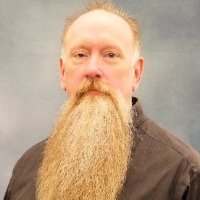 Michael Collier has been a lifelong resident of the Kansas City area but has travel extensively in the US. He has worked as a Software Developer for approximately 20 years in several different industries. Currently he is an Agile Coach and Developer at Commerce Bank. He has worked with the Scrum Alliance as a reviewer and ScrumMaster on the conference review teams since 2013. Reviewing for the nation and international conferences. Michael currently  holds the CSM, CSP and CSD certifications from the SCRUM Alliance. In his off time he enjoys entertaining with the internationally known pirate themed musical comedy group he is a member of.